Huge numbers of studies have shown organic produce to be of superior nutritional value to non-organic foods; a 2014 meta analysis of 343 studies on organic vs chemically grown crops concluded that a switch to organic represented the equivalent of an extra 1-2 portions of fruit or vegetables every day, based on the guideline of five. 113 The same study also showed that organic produce was typically between 20% and 40% richer in antioxidants.

Even more significant for many people is the fact that organic foods do not contain residues of agrichemicals used in the production of non-organic crops. While for decades politicians, chemical companies and producers have assured the general public that these chemicals are innocuous and not harmful, recent cases brought against the chemical giant Monsanto in which courts have ruled against the company and awarded compensation packages of millions and even billions of dollars to people whose health has been destroyed by the use of these chemicals shows that opinions are changing, and that evidence of their potential to do harm has been deliberately suppressed. 114 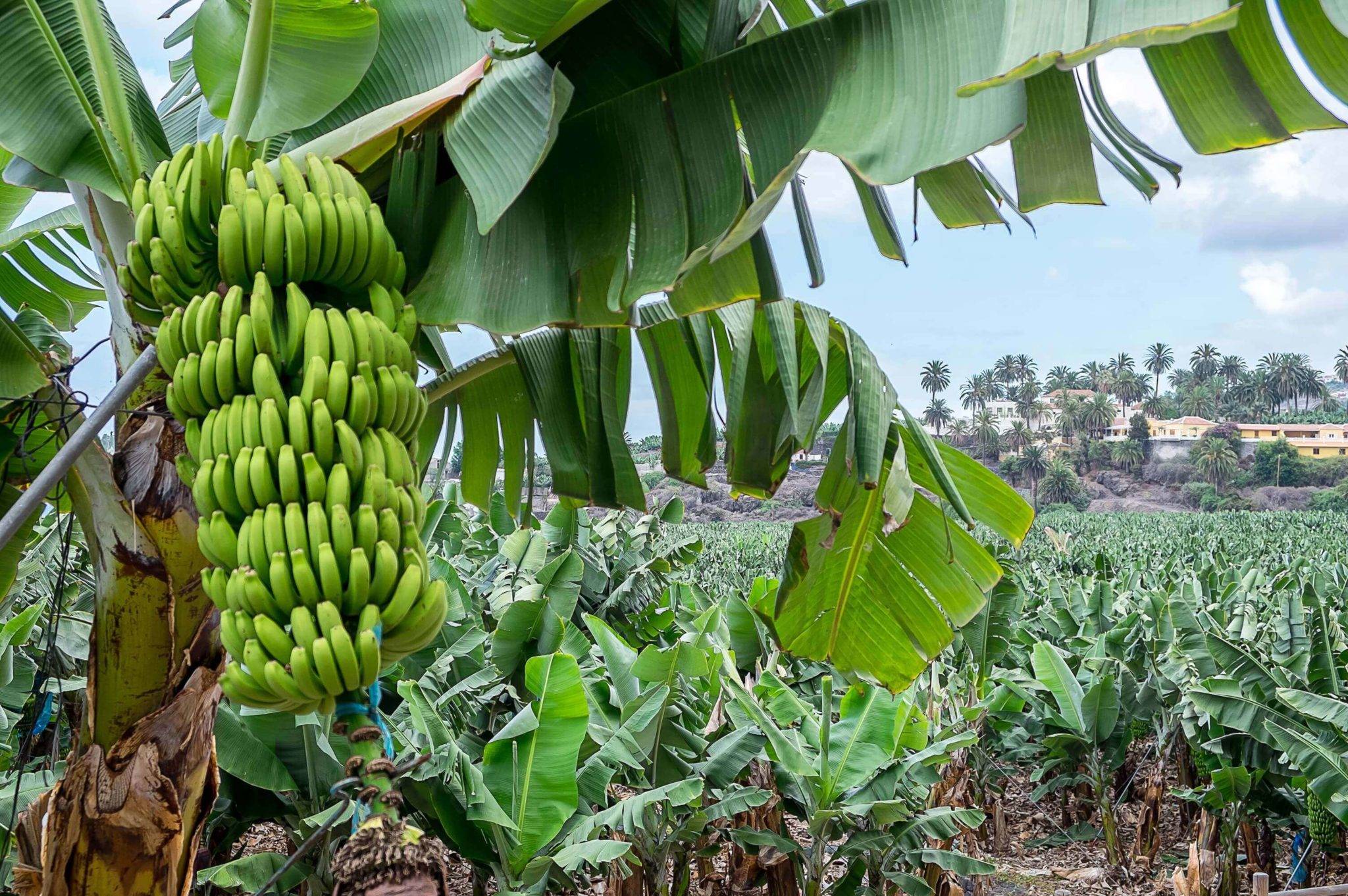 Farming is an industry which affects and involves us all both in the day-to-day and on the grandest scale, and within which short-sighted politicians, agri-chemical companies and associated lobby groups wield far too much power, with minimal accountability. Globally, agriculture is a main contributor to the production of greenhouse gasses, leading to climate change, and more locally, is responsible for pollution, habitat destruction and damage to ecosystems through the use of chemical fertilisers, pesticides and herbicides. Tracing the impact of all the ingredients in the foods we eat would be practically, if not actually, impossible, however, buying organic represents an easy way to minimise your own impact and of helping to build momentum for a movement away from intensive, destructive systems of production.Text

Recent meta-analysis of the ever-expanding number of studies looking at the effect of farming methods on wildlife have confirmed the widely quoted 30% greater biodiversity in organic versus chemical-based farming. Looking into these figures in more detail indicates interesting dynamics; diversity of herbivores was a moderate 6% higher, while diversity amongst arthropods (insects, arachnids, myriapods and crustacia) was a massive 89% higher. This disparity may however simply reflect the relative diversity of species within these classes of animals, it is therefore necessary to consider not just diversity but also absolute abundance, which is often ignored within such statistics. A 2008 study which is very likely instructive looked at both abundance and diversity of butterflies on organic farms and found that while organic farms might be home to approximately a third (30%) more species, they were home to three to four times (300-400%) the number of individuals. 115 This is massively important and shows that the traditional statistical focus often underplays the impact that a large scale switch to organic farming methods might have on the wildlife of an area.

Diversity and abundance of butterfly species in Organic vs. conventional farming. 116

It is also important to recognise that different agricultural methods, different types of farms and different diets which use the produce of these farms have different types of effect on and beyond their borders. So while biodiversity on a single farm might be a measure of one impact of chemical based agriculture, it takes no account, for example, of the damage intensive dairy farming can cause to life in rivers, in which seepage from manure and fertilizers can effectively destroy entire riverine ecosystems. Similarly, animals with a large territory; pollinating insects such as bees which have a foraging range of 3 miles, or predatory birds which habitually cover tens of miles in search of food, will be affected by the use of insecticides at great distances from the farm in question. So, while studies have convincingly shown that organic farming is far kinder to the environment and to wildlife on farms, the results of such studies still very likely represent a dramatic under appraisal of the difference between organic and chemical based systems in terms of their broader impact.

While animal rights is of course not a direct concern in the production of ingredients for Human Food, if the rest of your diet does include some animal products, there is a strong animal rights argument for choosing organic. If you regularly or even only occasionally eat eggs, dairy or meat, organic certification means the animals that produced these will have been better and more humanely treated, and will have led more natural lives.

Organic certification also means that the worst abuses carried out in the name of increasing production (for which we can also read personal and corporate profit) on today’s super-intensive factory farms cannot occur. The treatment of cows in modern dairy farming has been one of the primary drivers of the recent upsurge in numbers of people rejecting milk and milk-based products, and while the image of happy dairy cows grazing in wildflower meadows lingers in the public consciousness, dairy farming has become increasingly industrialised and the experience of the cows themselves has deteriorated as a consequence. While not all non-organic dairy farms have adopted modern, super-intensive methods the numbers are significant and rapidly increasing. Under this system cows are almost completely cut off from the outside world and entirely unable to pursue natural behaviours, they are kept inside all year round, never having access to outside space, to graze or even walk around. They are often fed with genetically modified feeds grown in vast, chemical-intensive monocultures which leave no space for wildlife. Cows are treated constantly with growth hormones and antibiotics in order to maximise growth and production. They are artificially inseminated every year in order to maximise milk production and their calves are taken within a day or so of birth causing enormous emotional trauma.

While all commercial dairy farms separate mother and calf, organic farms do take steps to moderate the worst abuses of animal welfare. On organic farms all animals must be free range, this means that they must have access to outside space whenever practical, it also means that for animals such as poultry which are kept in sheds with access to outside space, the flock size must be small enough and the outside space large enough not to structurally inhibit use of that space. In practice this means that, for example, organic chicken flocks number in the region of 1000-2000, as compared to 30,000 in non-organic production. Organic standards also prohibit the inclusion of growth hormones in animal feed – common practice in non-organic farming – as a consequence, animals raised for meat under organic conditions will live for approximately twice as long as those raised by non-organic methods. 117